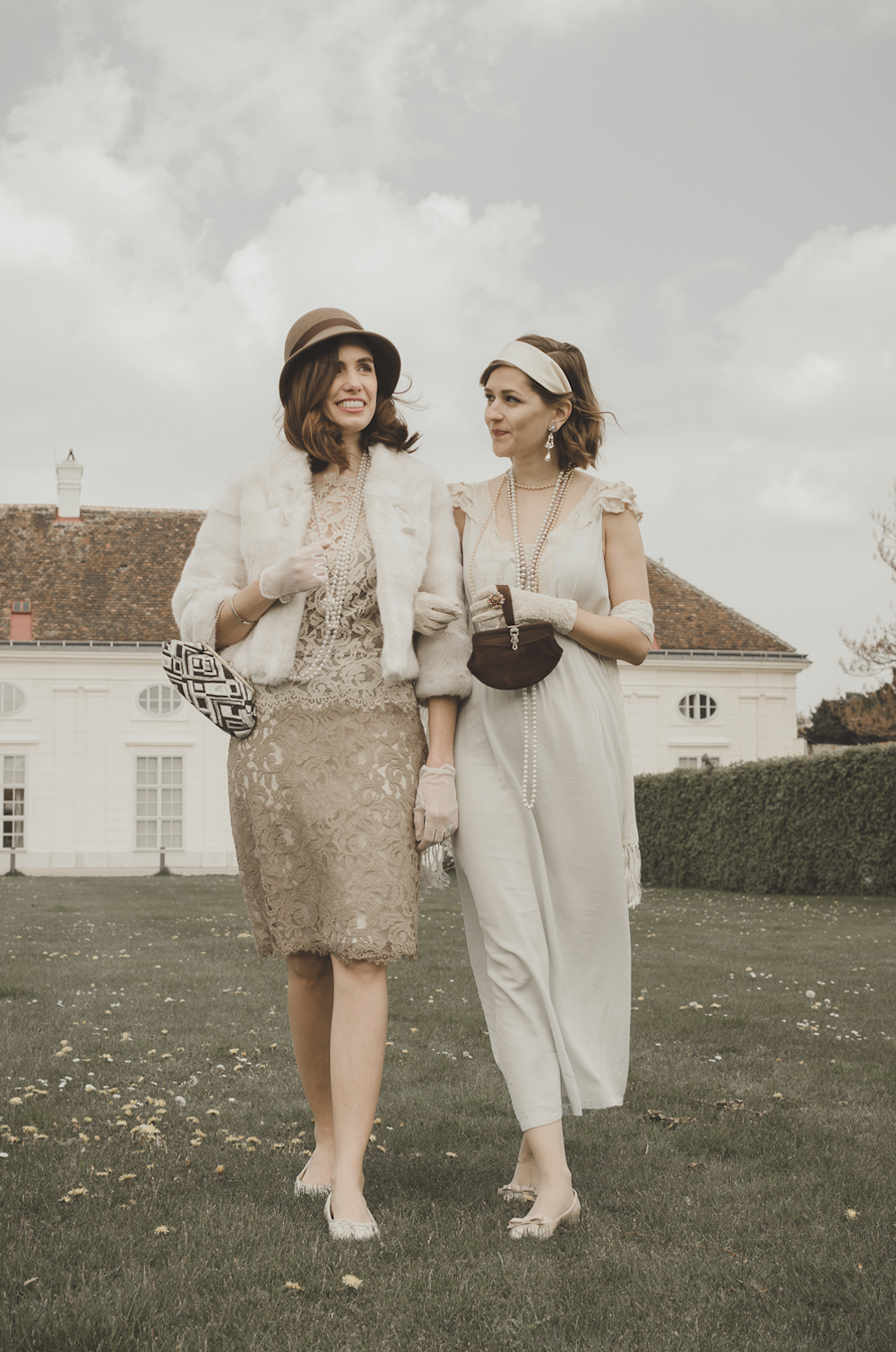 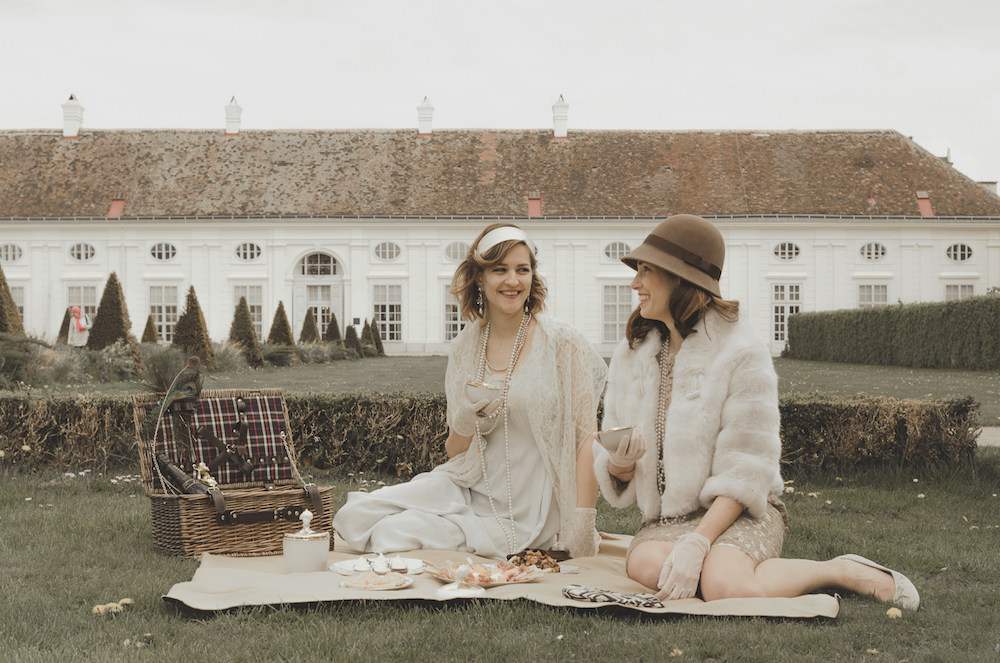 Last weekend, Vanessa and I traveled back in time and brought the 1920’s to the Augarten for a roaring Great Gatsby picnic. Get inspired, find out more about the food that was popular in the 1920’s and join us for a sunny afternoon in true Gatsby style. 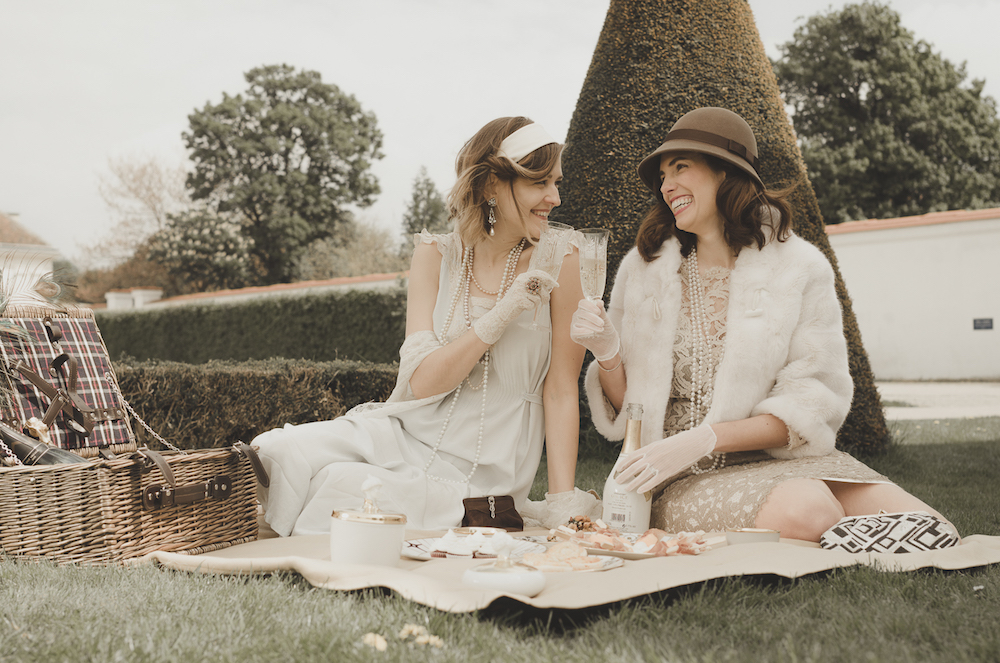 We had so much fun on our shoot, that is also part of the #TheBigFiveBlogger campaign, we wore our garden party finest and indulged in champagne and homemade finger foods in true 1920’s style. Perfectly equipped with Augarten porcelain, the picnic was not only a feast but a real eye-catcher. 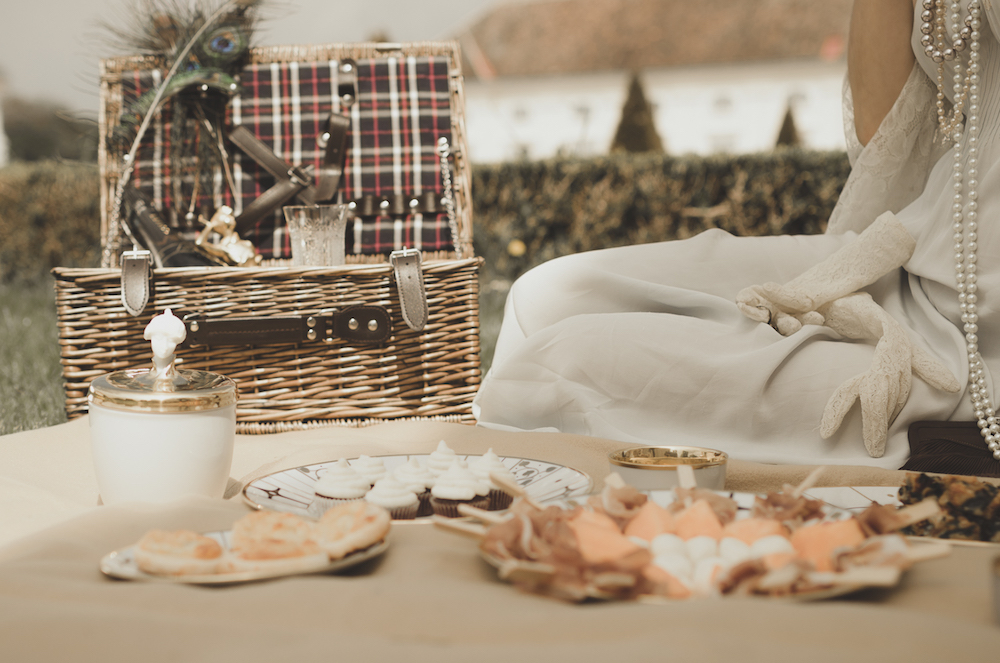 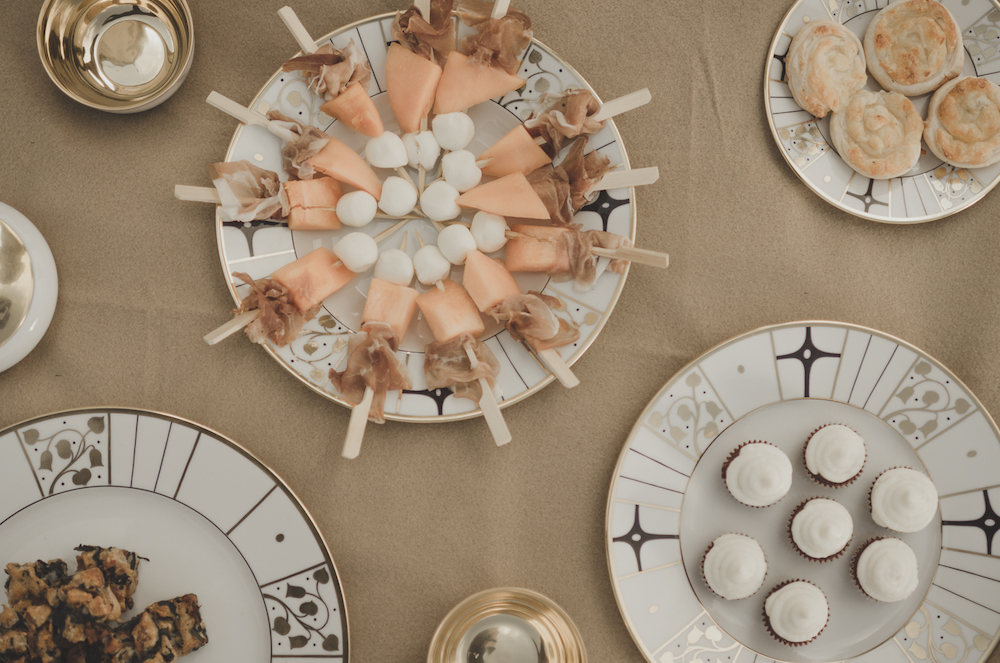 Culinary closeup on the 1920’s

The 1920’s, also known as the Roaring 20’s were the booming era of speakeasies and the Charleston dancing, cigarette-smoking flappers. America seemed to be in full-time party mode.
As I was preparing for the picnic I wanted to know more about the food that was consumed in the 20’s and the impact that prohibition had on the eating habits in America.
When nationwide prohibition went into effect in America in January 1920, many companies were put out of business. Although the sale of alcoholic beverages was illegal during that time, it doesn’t mean that it wasn’t still available. The new law simply created a new business as speakeasies proliferated and home brewing grew very popular.
There are exceptions to every rule and this holds also true during prohibition. Exceptions for buying alcohol were made for religious and medicinal uses. As you can imagine, these exceptions were quickly abused and the orders for sacramental wine and alcohol for hospitals grew exponentially. People could also legally make beer or wine at home, for personal use only.
But prohibition did more than having an effect on drinking habits, it also changed how people ate during that time. Fancy salads, tea sandwiches were in trend, Chinese and Italian food were wildly popular and vegetarian alternatives were created for the first time. Sweet foods and drinks took the place of alcohol and soda fountains thrived during prohibition. A lot of artificial flavors and extracts were used for cooking and baking and grape juice was used for cooking instead of wine. 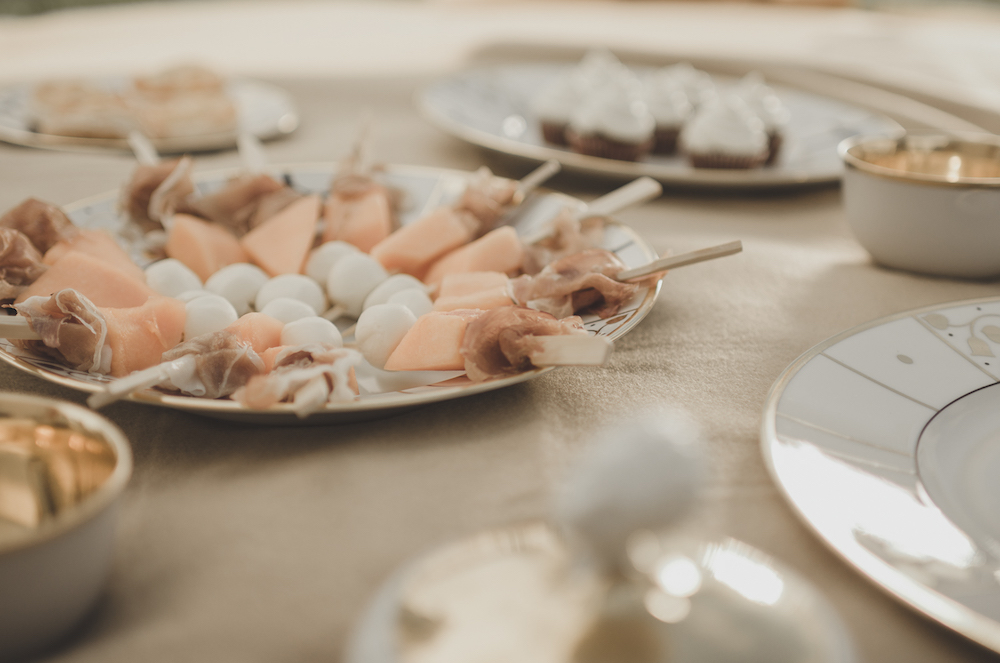 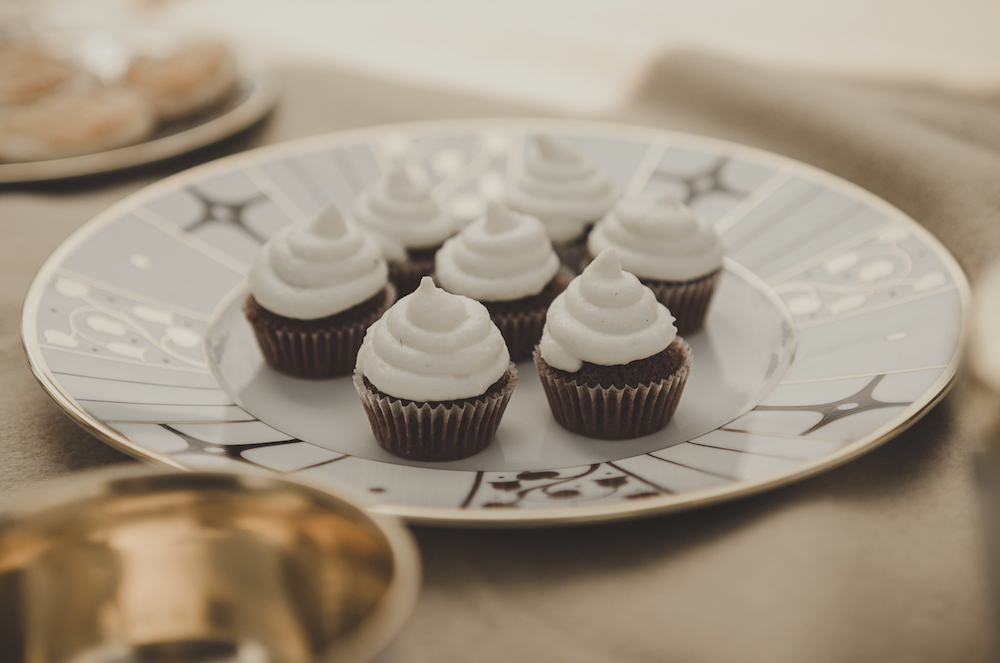 For our picnic, I created mini Red Velvet Cupcakes, a recipe that seems to originate from the 1920’s, although there appear to be disagreements regarding its birthplace. The Waldorf Astoria Hotel in New York claims to have invented the popular cake recipe, using red beets to get the vivid color. Another story, says that the famous cake was invented by the Adams Extract Company to boost sales of red food coloring and other flavorings.
Nevertheless, it has become a sensation and is referred to as “velvet” because of its fine, crumbly texture. Red Velvet Cupcakes make a great addition to any picnic and baked as minis, they are also easy to transport and make great finger food. I’ve used my Red Velvet Cake recipe and cream cheese frosting to make these cupcakes. 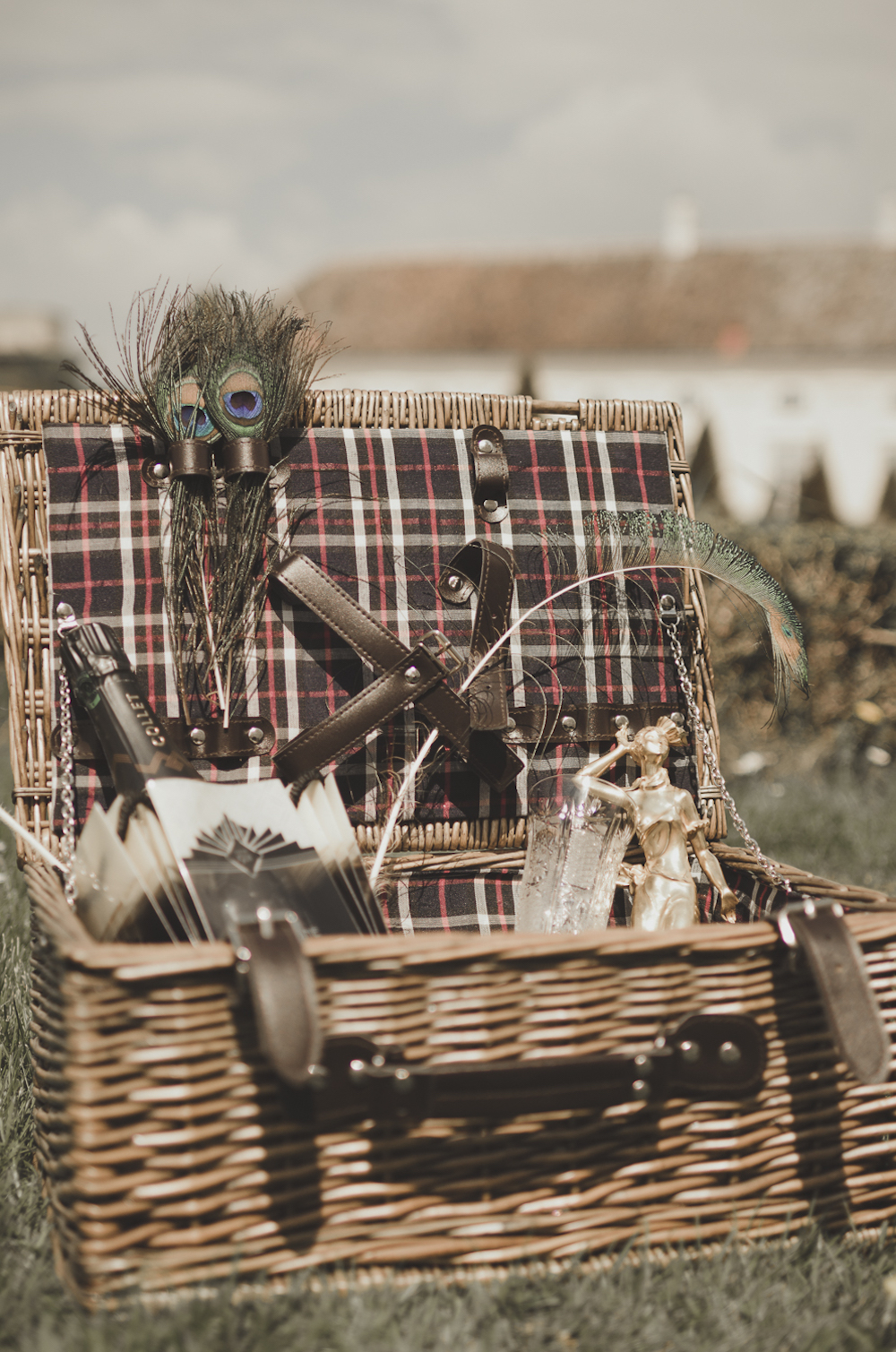 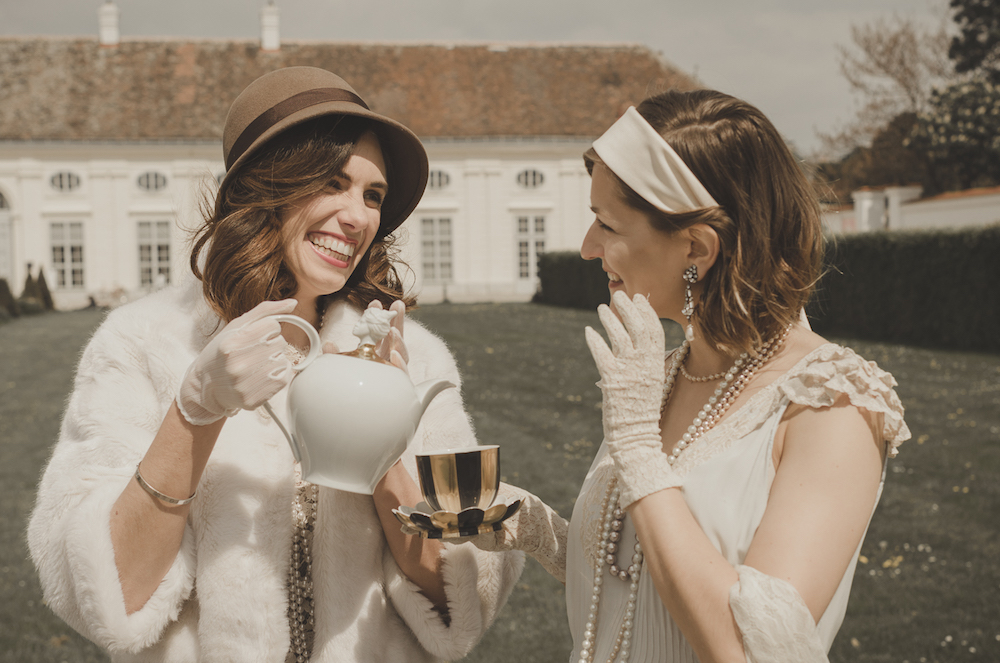 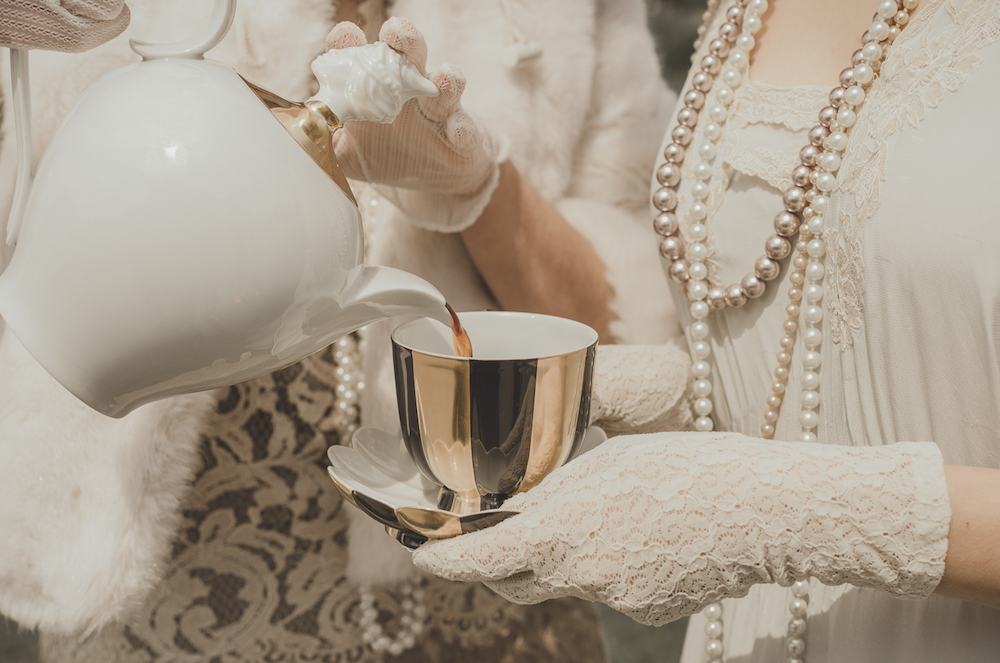 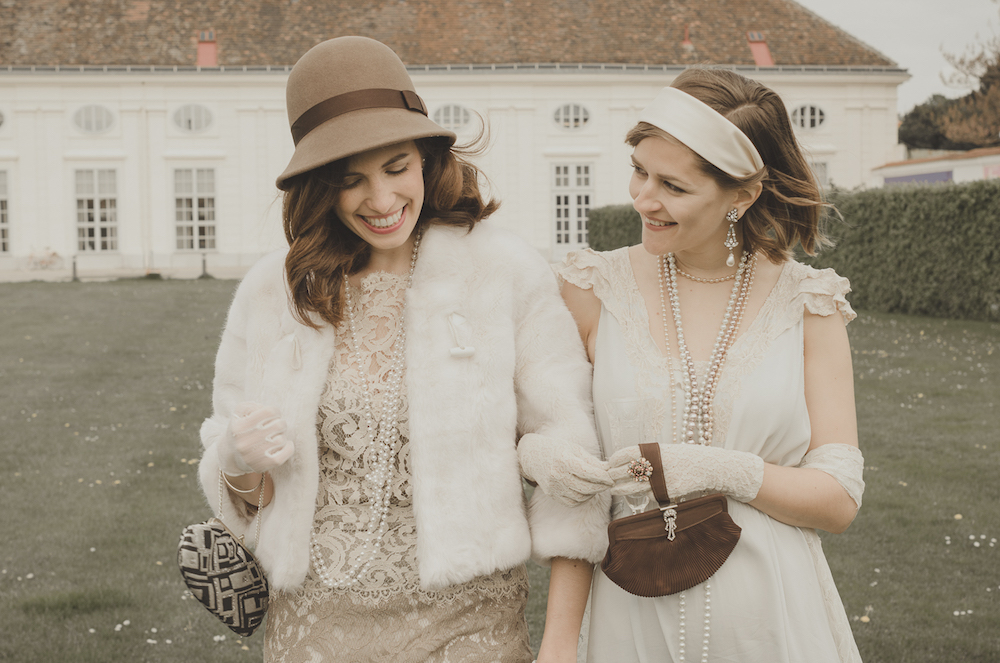 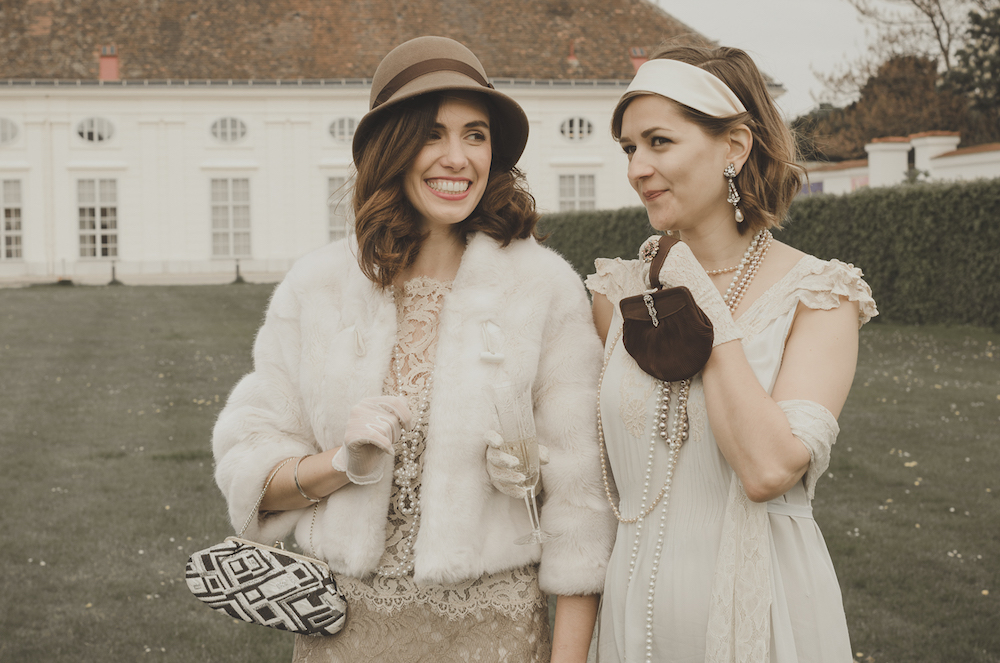 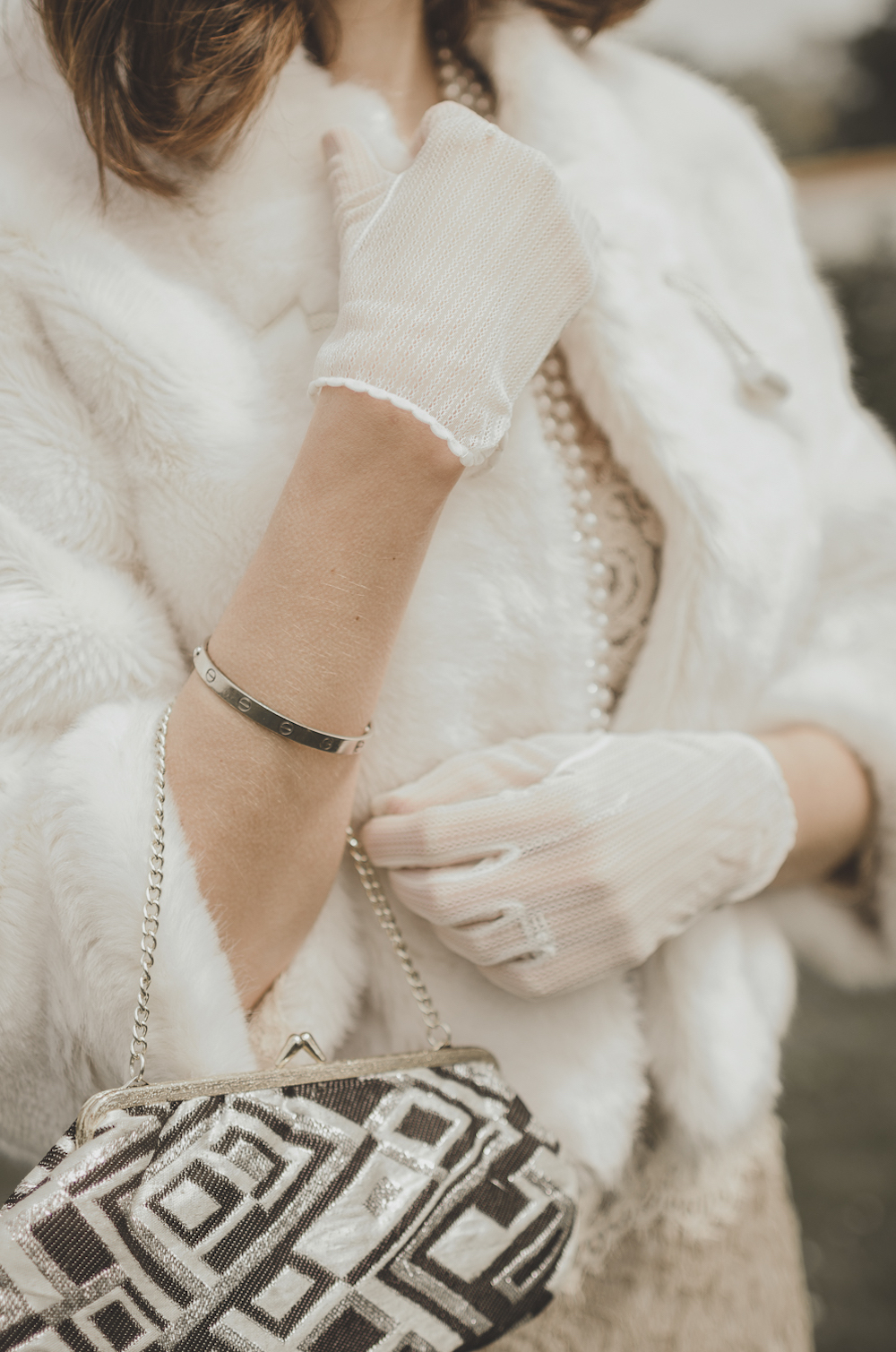 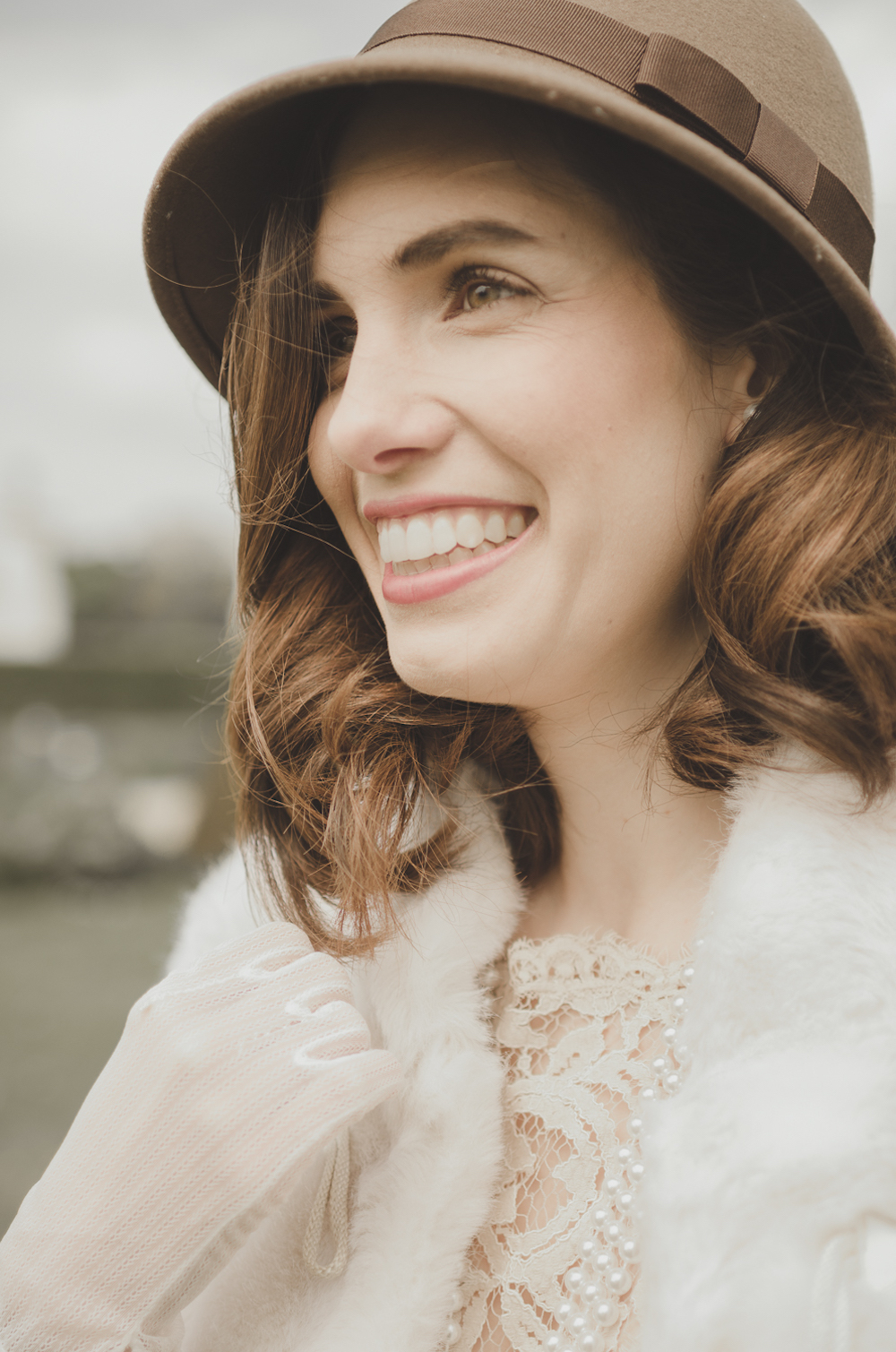 I hope you enjoyed this journey back in time and the quick food history lesson. Check out Vanessa’s post to see more photos of our picnic and learn more about the daytime fashion in the 1920’s. 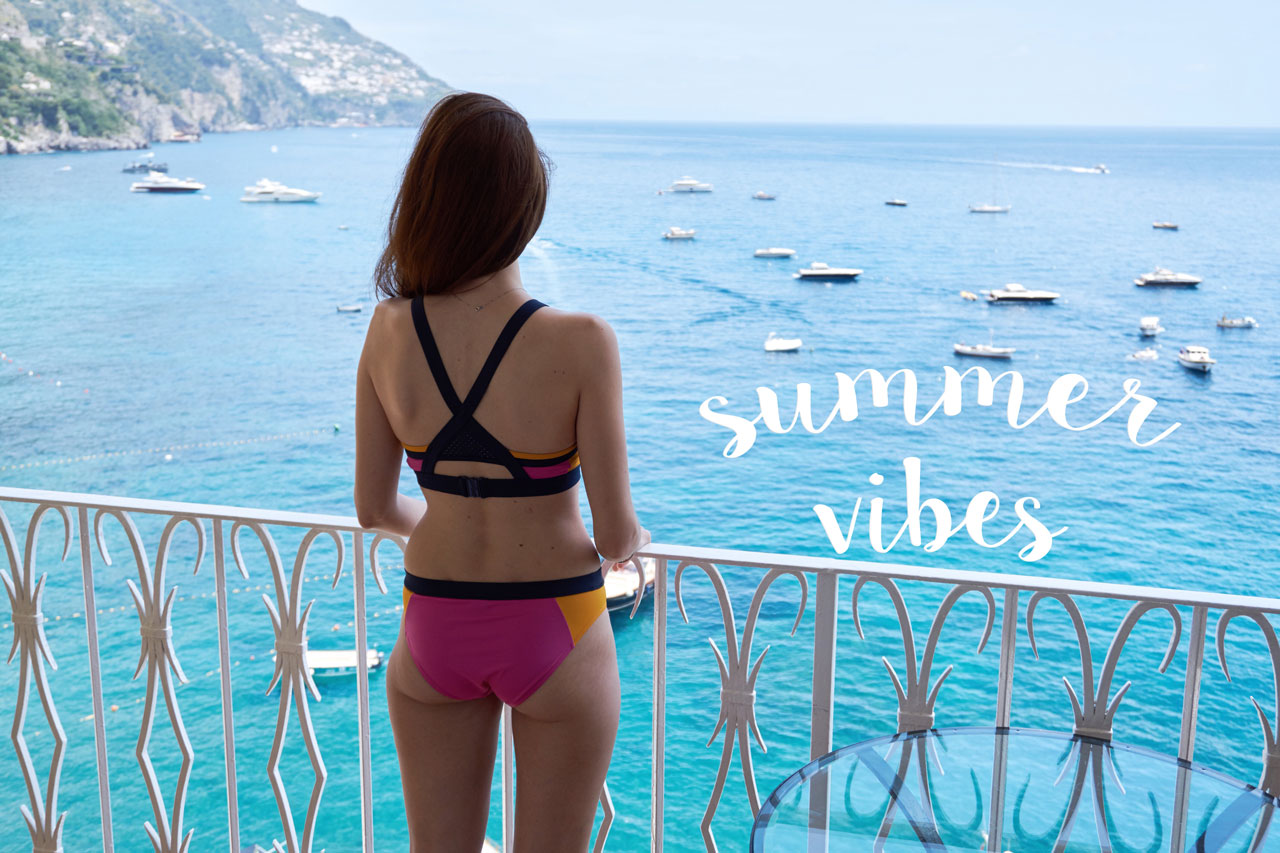 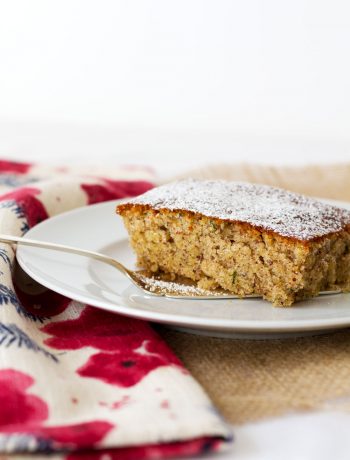 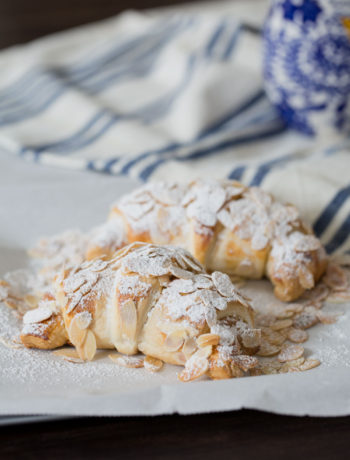