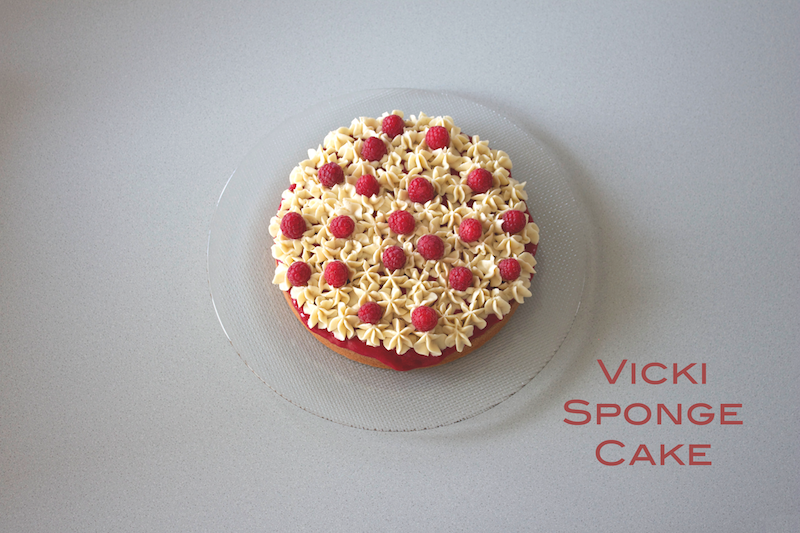 Today I will be sharing with you my version of a British classic, the Victoria Sponge Cake. It is a very simple cake, traditionally consisting of a fluffy sponge, filled with jam and whipped cream or buttercream. My problem: I don’t like whipped cream or buttercream. Whipped cream is something I’ve never been a fan of. In my opinion it doesn’t taste like much and I would never order whipped cream on top of ice cream or hot chocolate. And buttercream to me tastes as if you would take a bite of a stick of butter, drenched in lots of sugar. So you can see my dilemma, liking the idea of a British Victoria Sponge Cake but not the actual implementation.

The solution: replacing the whipped cream/buttercream with a delicious and flavorful mascarpone frosting. To the mascarpone cheese I added vanilla bean paste and Amaretto to give it that little ‘je ne sais quoi’. The combination of raspberries with Amaretto is irresistibly delicious. And making the raspberry coulis yourself instead of using jam makes this cake more sophisticated. After all it was named after Queen Victoria ;)

A few weeks back I intended to make this iconic sandwich cake, but just as I had piped the mascarpone frosting I didn’t want to ruin my little art work. So I decided to rename it Vicki Sponge Cake, instead of calling it ‘Half of a Victoria Sponge Cake’. And there you have it:  Victoria’s little sister, Vicki ;) And let’s be honest think about the calories you are saving as you are only eating one cake instead of two!

Vicki Sponge Cake
2014-04-02 12:33:32
Serves 8
My take on a delicious, British Classic, the Victoria Sponge
Write a review
Save Recipe
Print
For the cake
For the raspberry coulis
For the mascarpone topping
Instructions
Notes
By Vicki
Adapted from Waitrose Kitchen, March 2014
Adapted from Waitrose Kitchen, March 2014
Bowsessed™ https://bowsessed.com/

If you are like me and have no idea what a ‘dropping consistency’ means, watch this very retro and helpful video by Delia Smith making a Victoria Sponge and explaining the term. 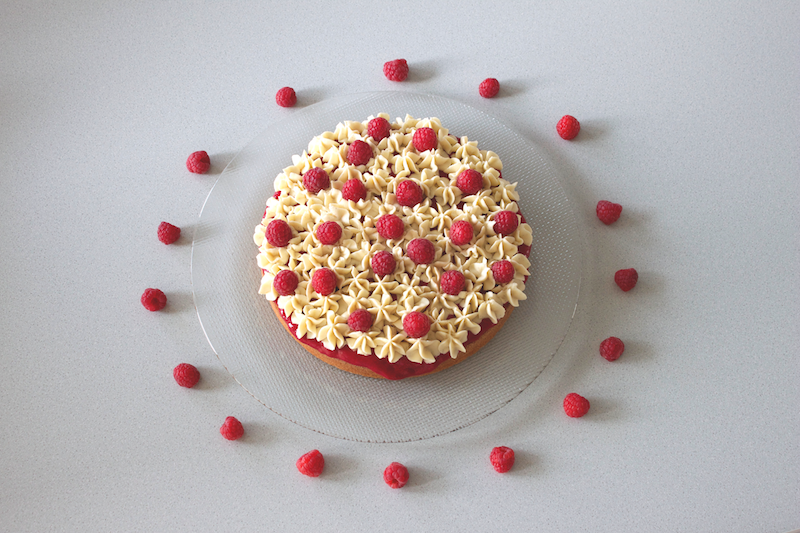 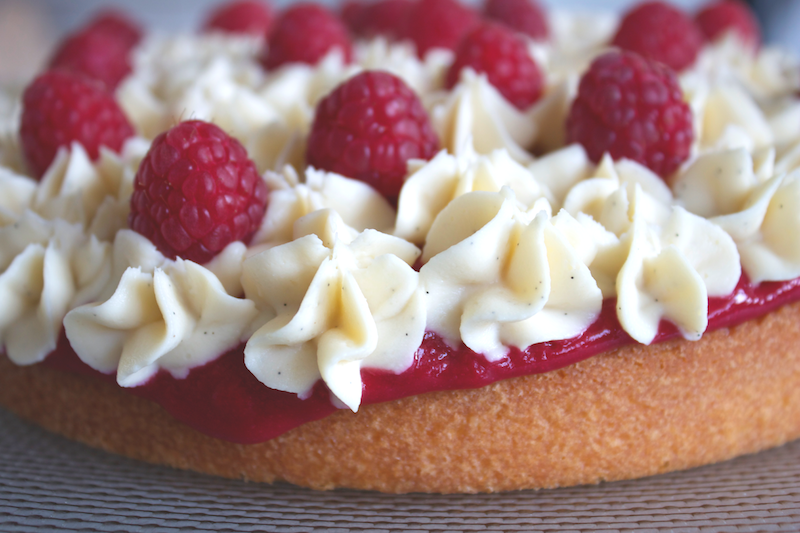 I will be leaving for London soon for my graduation, which I’m very excited about!!! I can’t wait to see my lovely friends, have Pinkberry again (finally!), Ben’s cookies (Mmmh) and drink Cider! :D 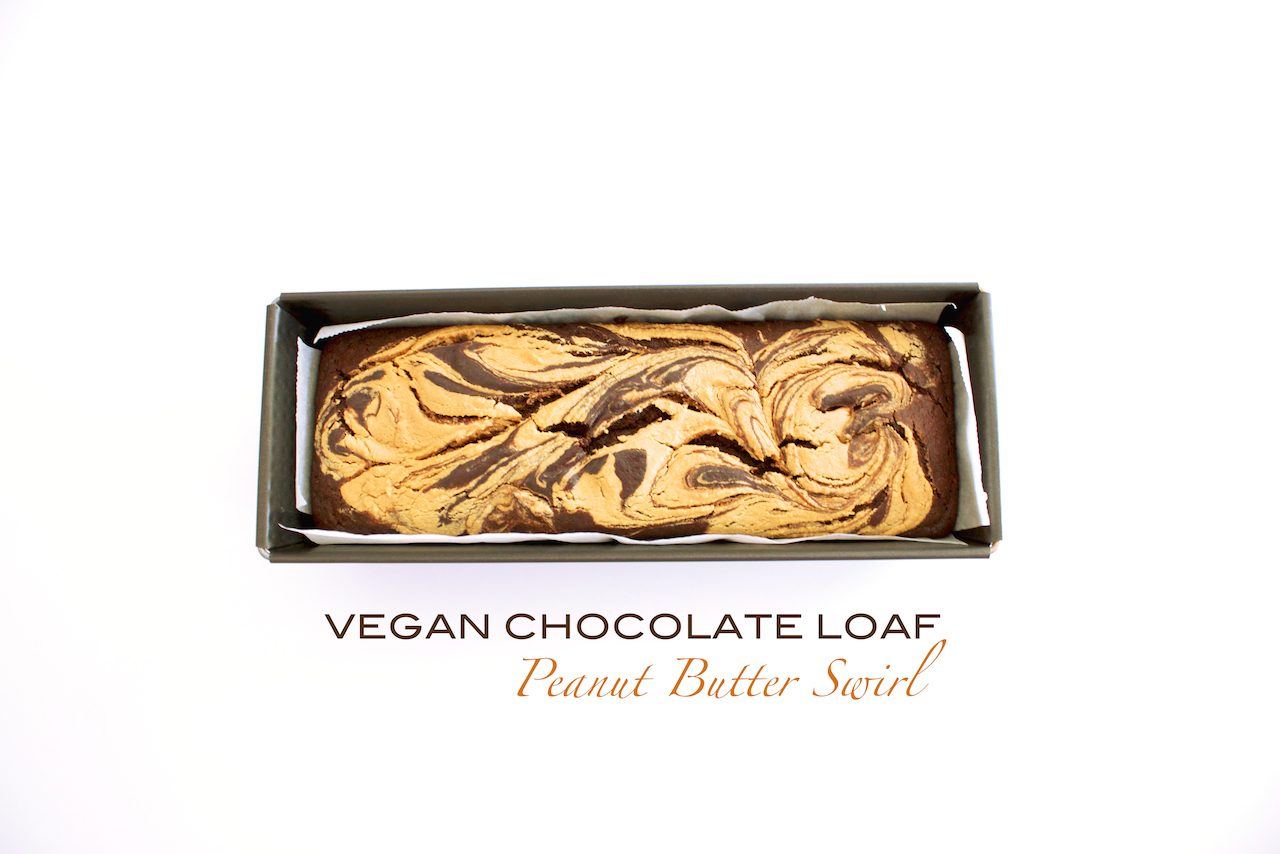 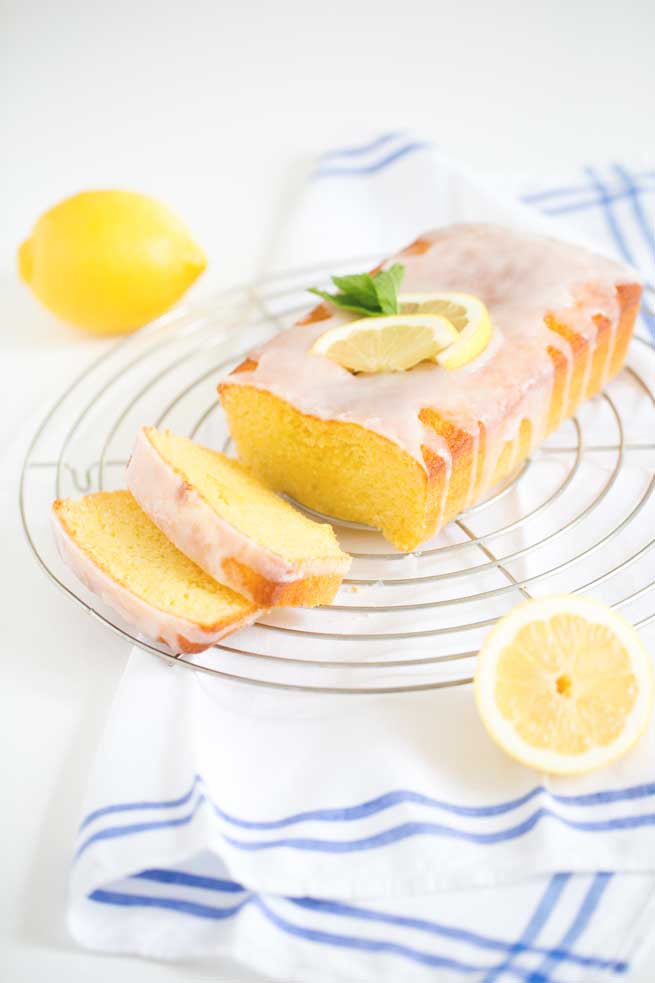 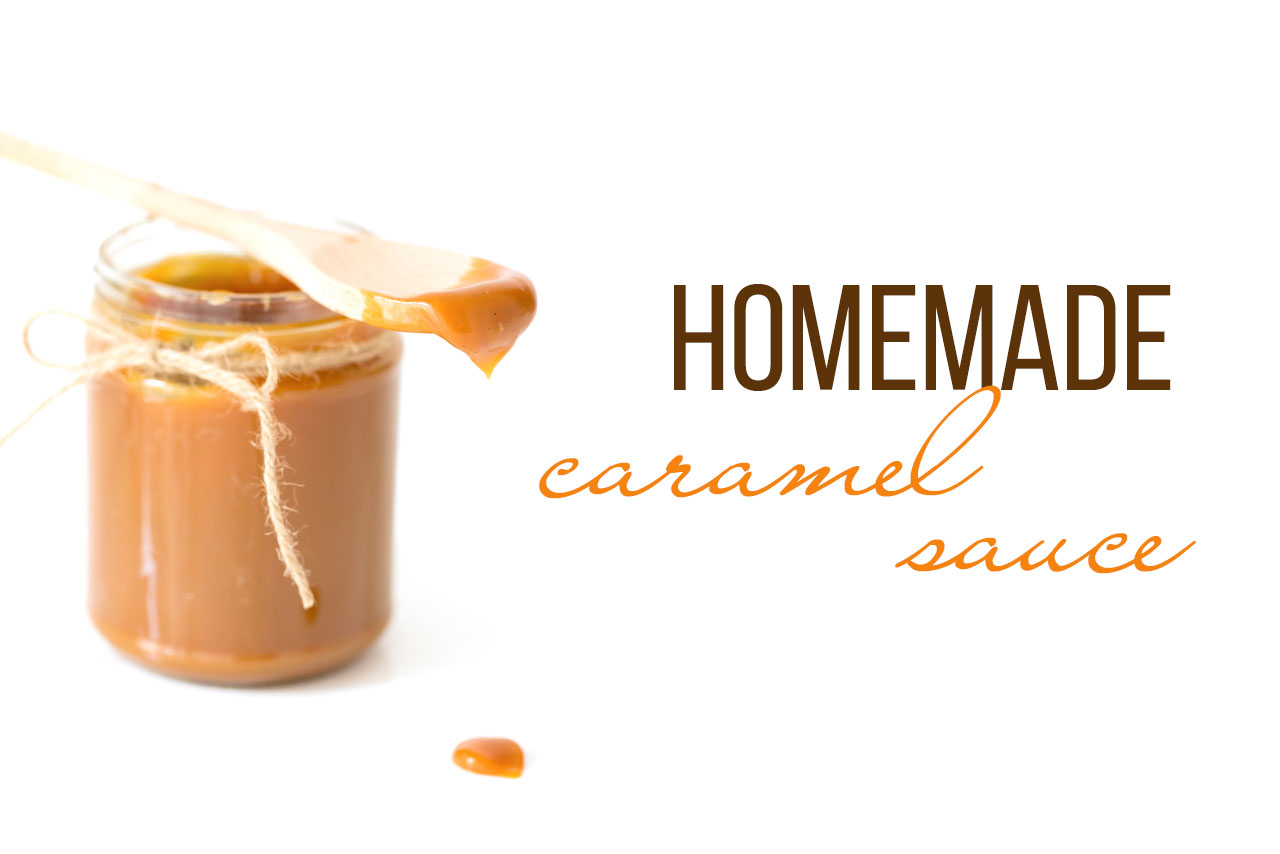