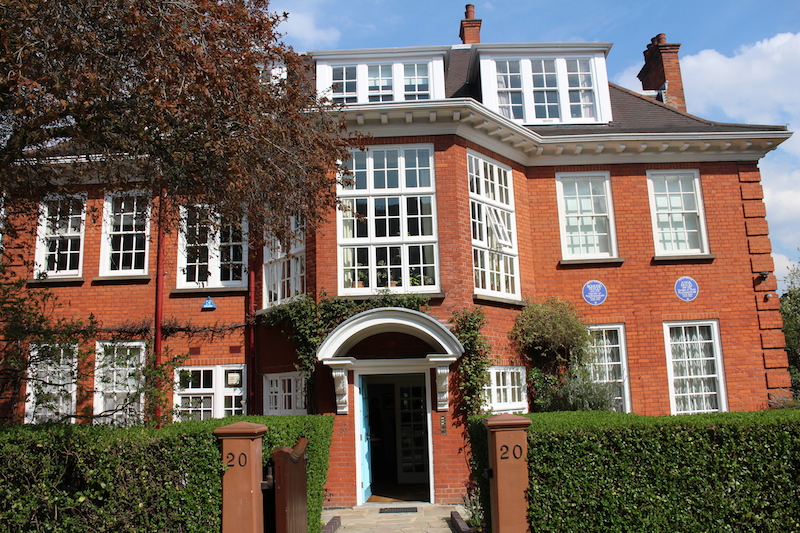 My boyfriend and I made a trip to Hampstead to visit the Freud museum. It was the home of Sigmund Freud and his family when they had to flee from Austria during World War II.

Unfortunately there were no pictures allowed inside the house.

Freud owned an impressive collection of antiques, including Biedermeier furniture, Egyptian sculptures and Oriental rugs, all brought back from Vienna. Unluckily, he only lived in this house for a year, until his death in 1939. His youngest daughter, Anna Freud, who also studied psychoanalysis, did her research in the house as well. After Sigmund Freud’s death, Anna preserved his study room, leaving everything as it was. Anna’s wish was to turn the house into a museum to honor her father.

We were allowed to take pictures in the beautiful garden.

I found it really interesting to learn more about Freud and his family and to see his famous psychoanalytic couch. The museum preserves the legacy of Sigmund Freud. I found it much more impressive than the museum in Vienna.

After the museum we wanted to further explore Hampstead and walked up Parliament Hill.

From Parliament Hill the view was breathtaking. All the famous skyscrapers of Central London can be seen.

We enjoyed the sun and took some pictures until it was time to head back home.

Somehow the song “The hills are alive..” was stuck in my head :D

On our way back, I saw this beautiful magnolia tree.

Hampstead Heath will definitely be added to my list of favorite parks in London! 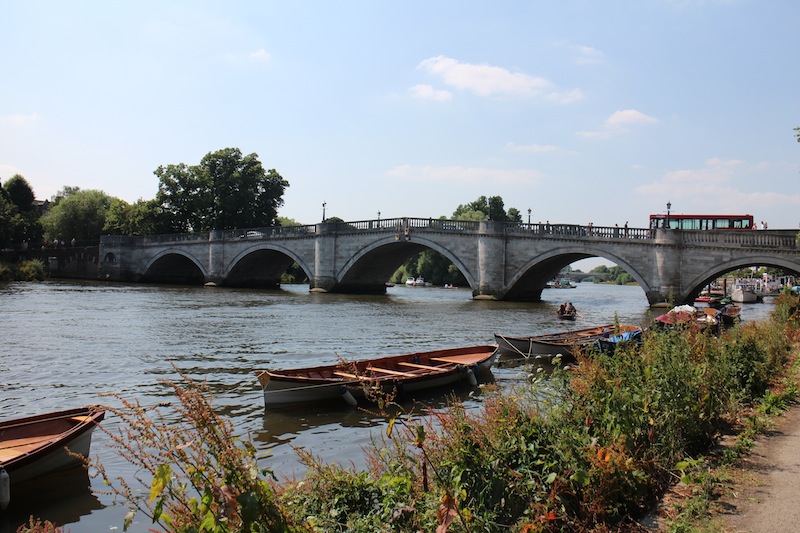 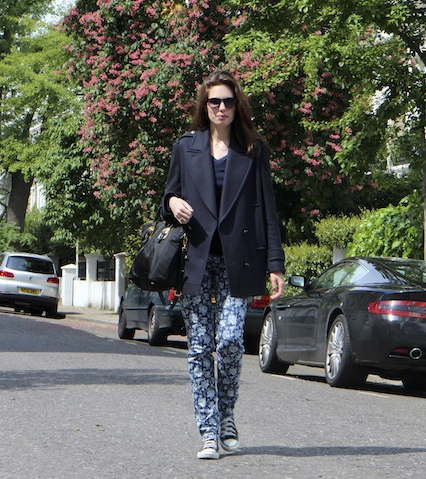 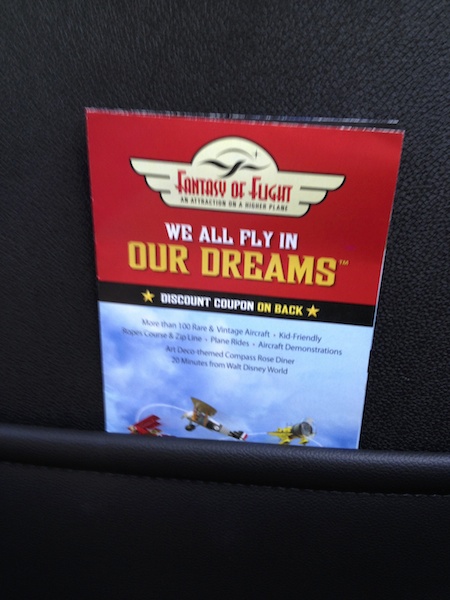